Beijing is China's second largest city after Shanghai,[8] with more than 17 million people live in Beijing municipality, a province-level administrative unit with 16 urban and suburban districts and two rural counties;[9] the city's urban area has about 13 million residents.[9] Beijing is a major transportation hub, with dozens of railways, roads and motorways passing through the city. It is also the focal point of many international flights to China. Beijing is recognized as the political, educational, and cultural center of the People's Republic of China,[8] while Shanghai and Hong Kong predominate in economic fields.[10][11][12] The city hosted the 2008 Olympic Games.

Few cities in the world besides Beijing have served as the political and cultural centre of an area as immense as China for so long.[13] The Encyclopædia Britannica describes it as, "One of the world's great cities,"[14] and declares that the city has been an integral part of China’s history for centuries, there is scarcely a major building of any age in Beijing that doesn't have at least some national historical significance.[13] Beijing is renowned for its opulent palaces, temples, and huge stone walls and gates.[15] Its art treasures and universities have long made the city a centre of culture and art in China.[15]
Read More 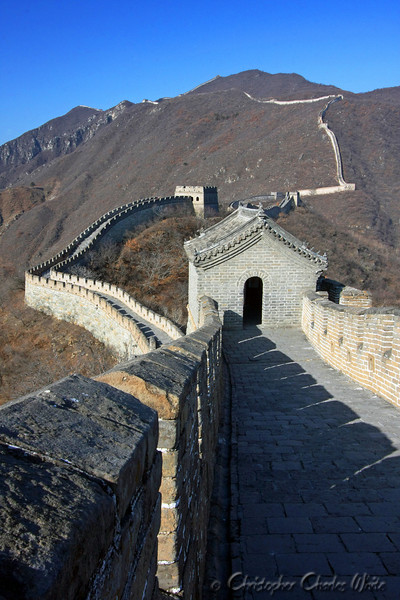